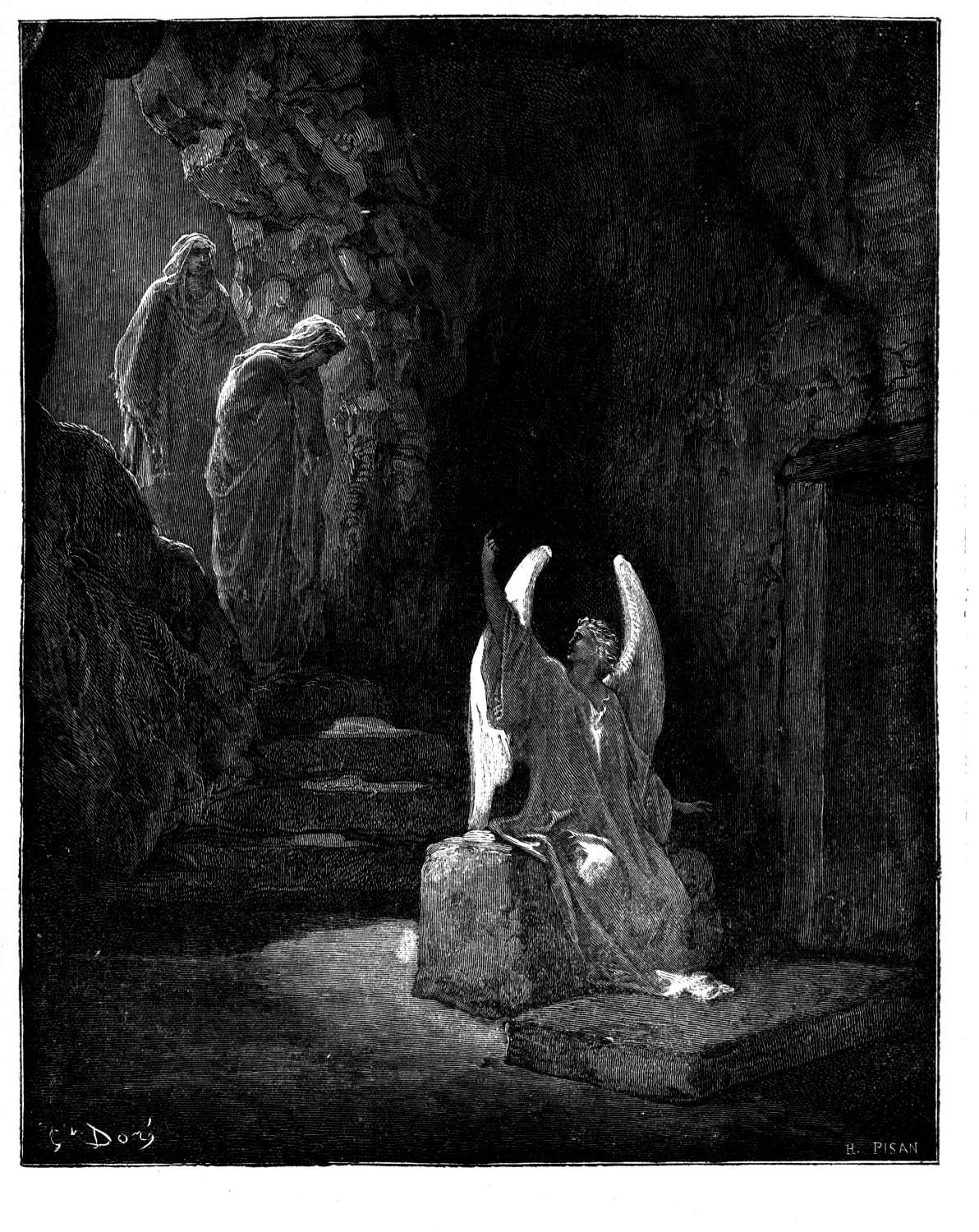 Video of the Vigil here.

Are there any who are devout lovers of God? Let them enjoy this beautiful bright festival!

Are there any who are grateful servants? Let them rejoice and enter into the joy of their Lord!

Are there any weary from fasting? Let them now receive their due!

If any have toiled from the first hour, let them receive their reward.

If any have come after the third hour, let them with gratitude join in the feast!

Those who arrived after the sixth hour, let them not doubt; for they shall not be short-changed.

Those who have tarried until the ninth hour, let them not hesitate; but let them come too.

And those who arrived only at the eleventh hour, let them not be afraid by reason of their delay.

For the Lord is gracious and receives the last even as the first. The Lord gives rest to those who come at the eleventh hour, even as to those who toiled from the beginning.

To one and all the Lord gives generously. The Lord accepts the offering of every work.
The Lord honours every deed and commends their intention.

Let us all enter into the joy of the Lord!

First and last alike, receive your reward. Rich and poor, rejoice together!

Conscientious and lazy, celebrate the day! You who have kept the fast, and you who have not, rejoice, this day, for the table is bountifully spread!

Feast royally, for the calf is fatted. Let no one go away hungry.
Partake, all, of the banquet of faith. Enjoy the bounty of the Lord’s goodness!

Let no one grieve being poor, for the universal reign has been revealed.

Let no one lament persistent failings, for forgiveness has risen from the grave.

Let no one fear death, for the death of our Saviour has set us free.

The Lord has destroyed death by enduring it. The Lord vanquished hell when he descended into it. The Lord put hell in turmoil even as it tasted of his flesh.

Isaiah foretold this when he said, “You, O Hell, were placed in turmoil when he encountered you below.” [Isaiah 14:9]

Hell grasped a corpse, and met God. Hell seized earth, and encountered heaven.
Hell took what it saw, and was overcome by what it could not see.

For Christ, having risen from the dead, is become the first-fruits of those who have fallen asleep.

To Christ be glory and power forever and ever. Amen!